Sheet Music from the 19th Century (1800 – 1900) consisted of Popular Ballads and Parlour music. These were performed by amateur singers and pianists in the Parlours of middle class homes.  Composers include Schubert, Vaughan Williams, Clifton Bingham, Frederick Weatherly, G H Clutsam, C H Gounod, F Paolo Tosti  and John Ireland. Increase in wealth in the average Victorian home enabled more people to purchase musical instruments. By the middle of the 19th Century the first music halls were being built in London which created a demand for new and catchy popular songs that could no longer be met from the traditional folk repertoire. This led to a paradigm shift in urban social culture, the Music Hall. 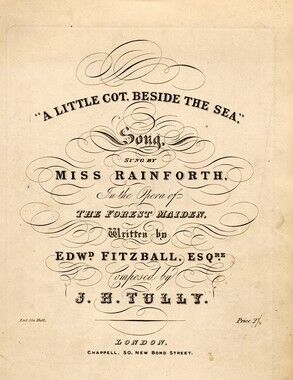 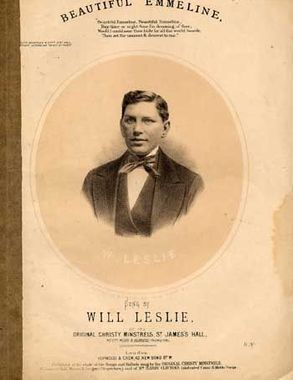 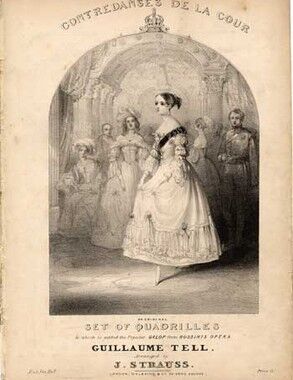 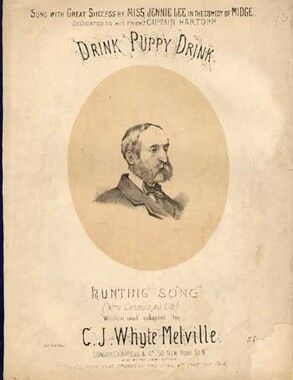 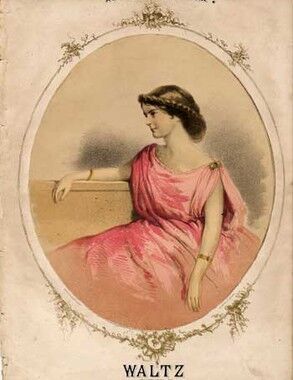 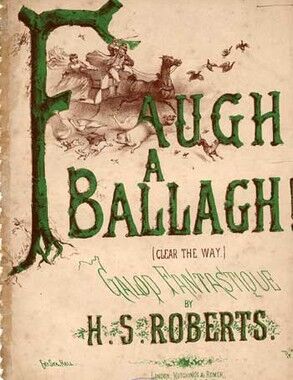 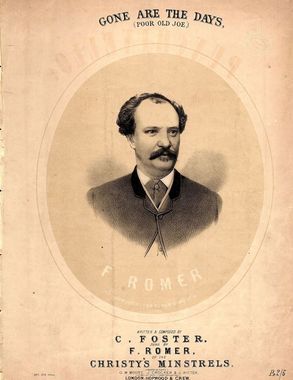 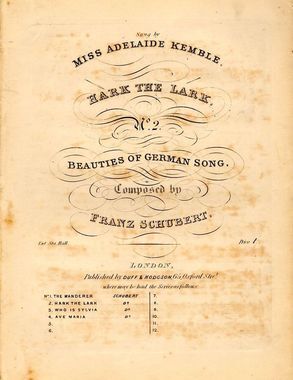 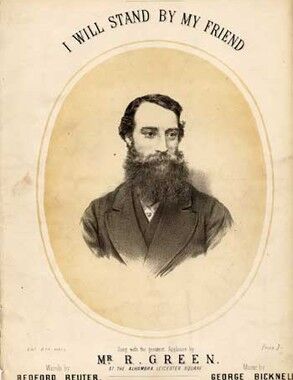 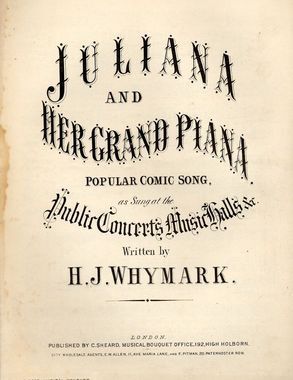 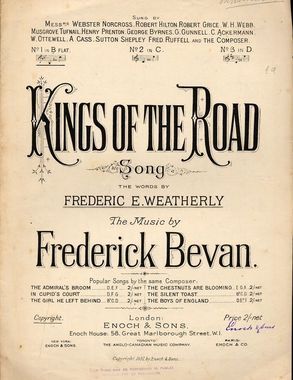 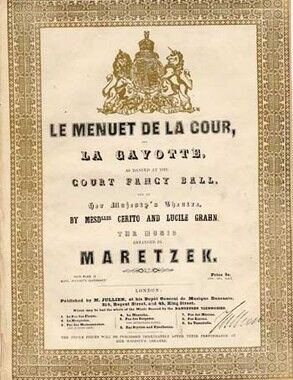 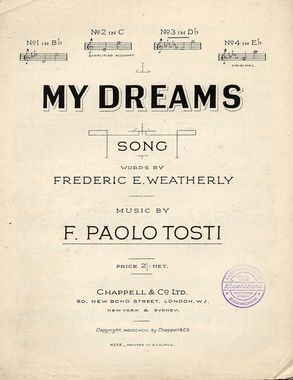 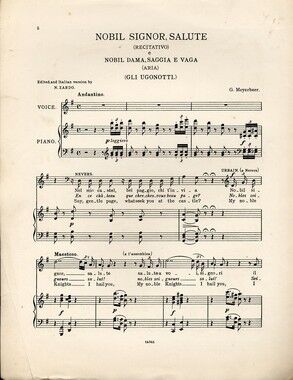 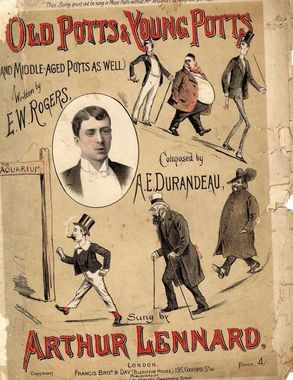 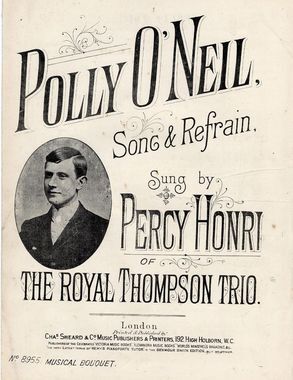 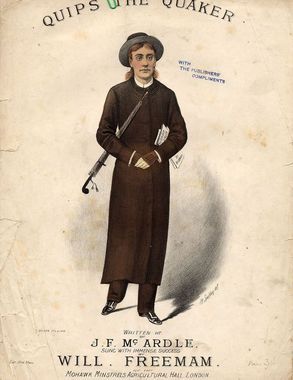 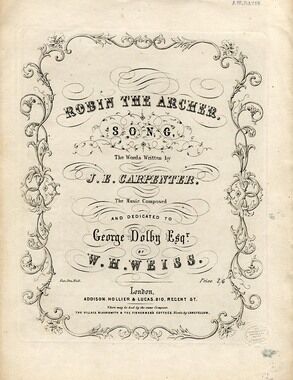 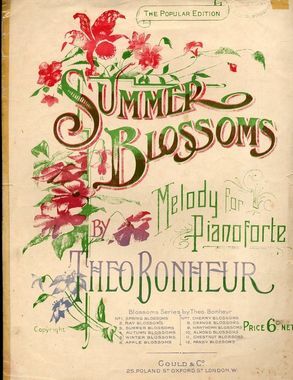 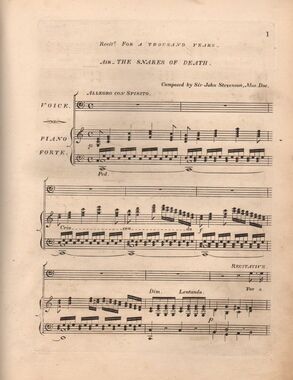 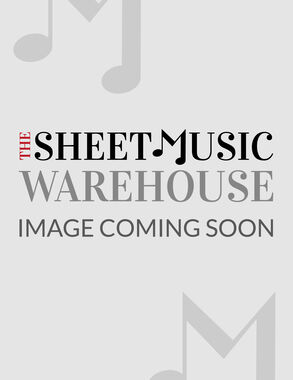 19th Century Songs Beginning With U (58) 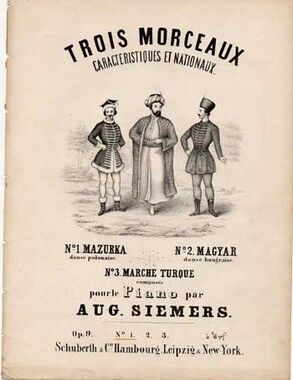 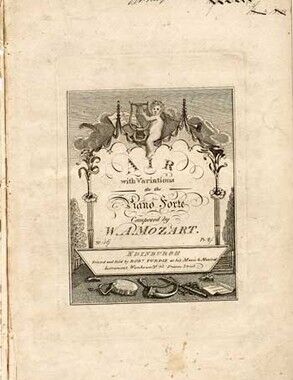 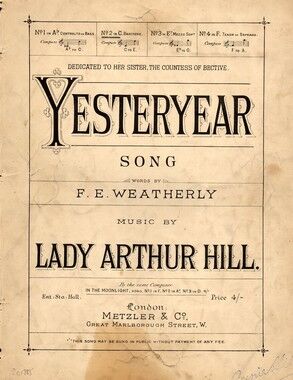