Sheet Music from the 20th Century Songs covers the years from 1900 to 2000, often with a featured artist on the cover. Music from the old music hall period , the first world war, the 1920s, the age of variety acts and early jazz, the Second World War, the 1950s and 1960s, 1970s, 1980s and 1990s. Often the same song would be performed or covered by a range of different artists, and published in different keys. At the Sheetmusic Warehouse we have a separate listing  for each featured artist and key. 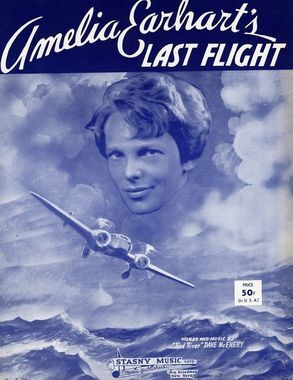 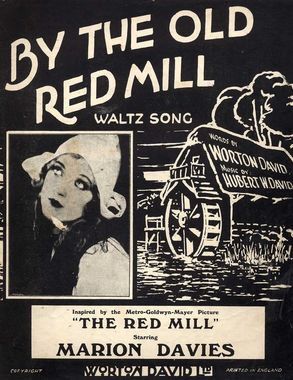 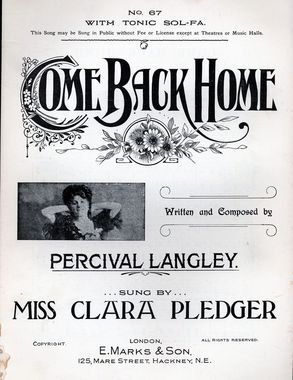 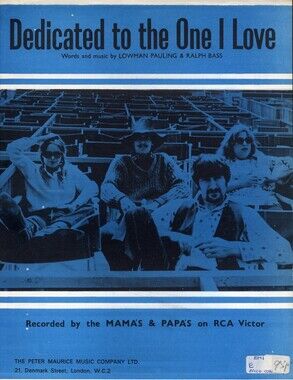 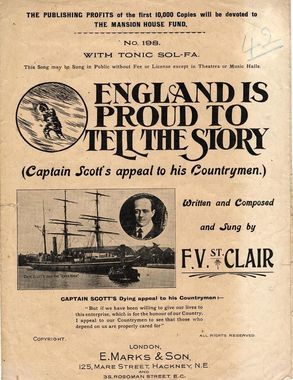 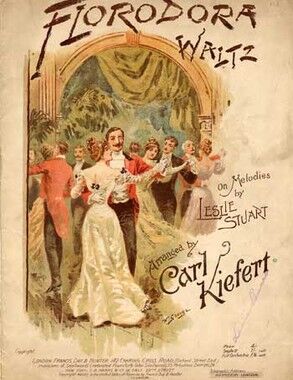 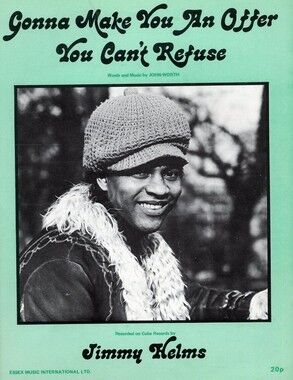 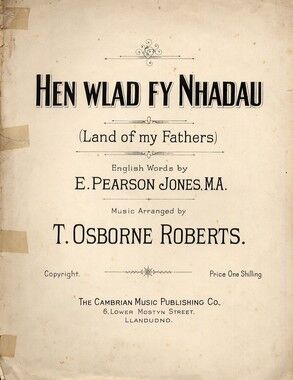 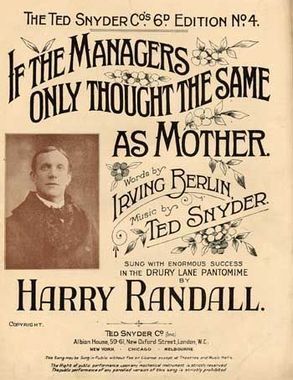 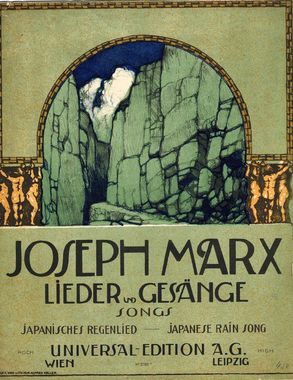 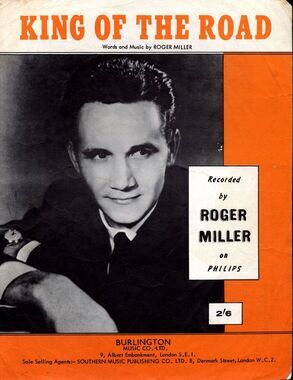 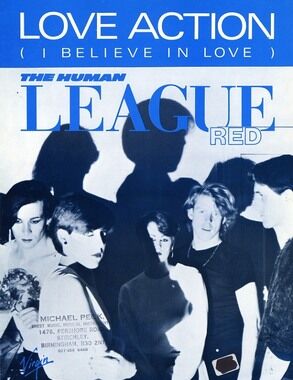 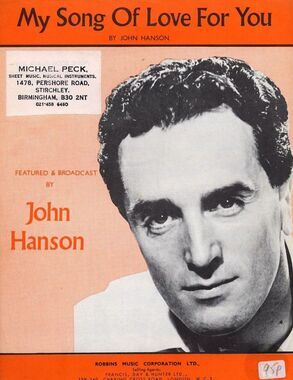 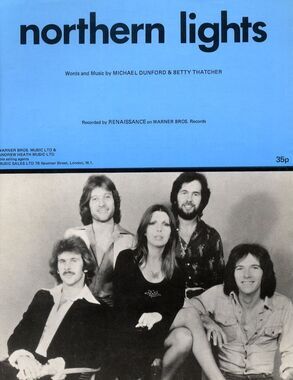 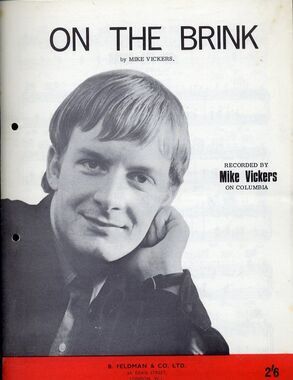 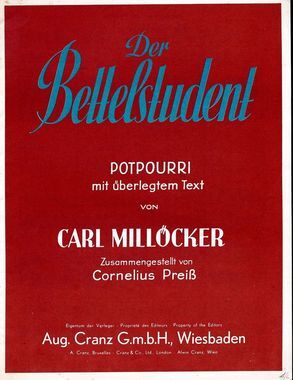 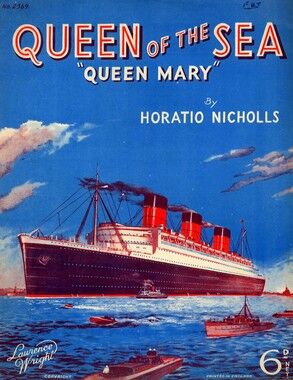 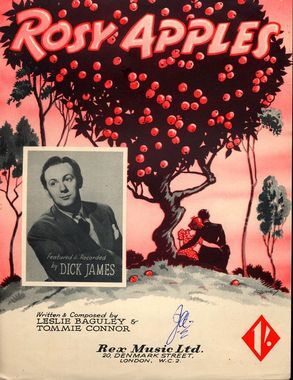 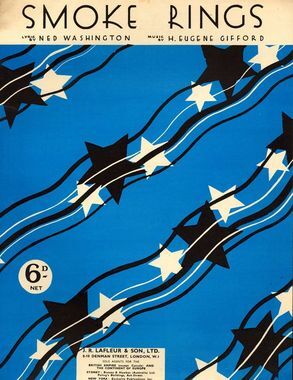 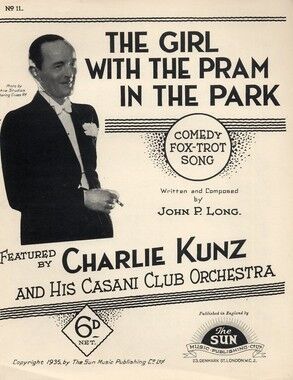 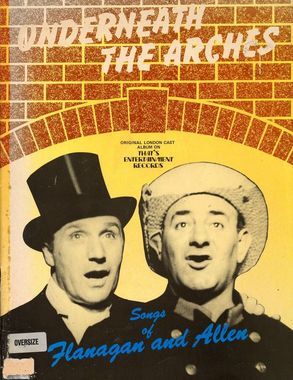 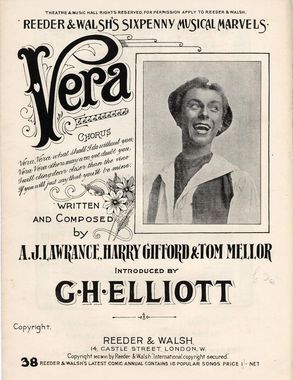 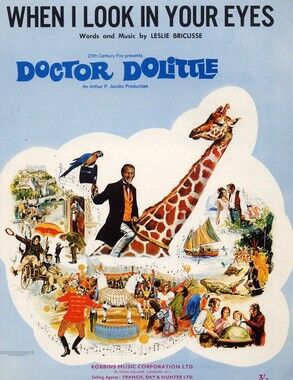 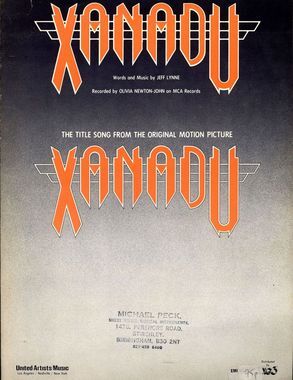 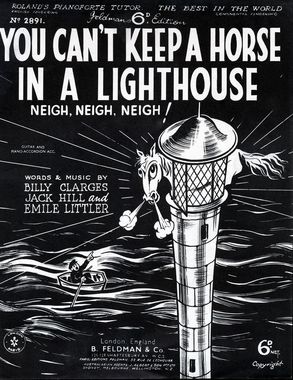 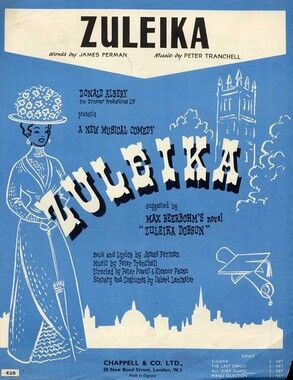